New Year's Thoughts on Grammar, my Mother, and Real Life 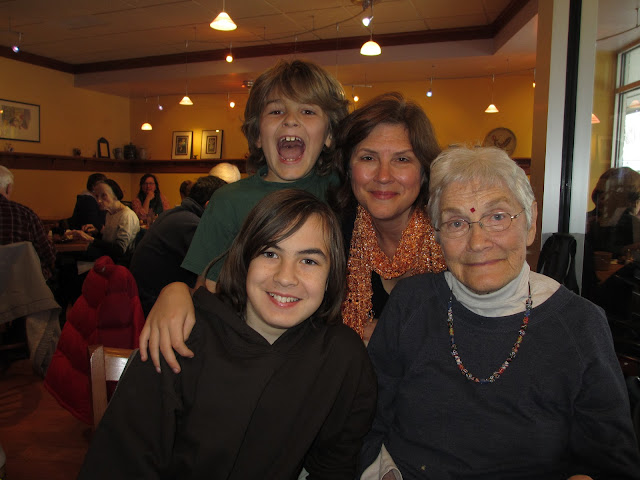