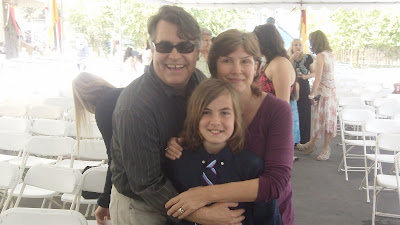 A LINK TO THE ACTUAL SPEECH:
Posted by Brett at 1:10 PM 2 comments: